Our camogie team have been busy training for the past number of weeks in preparation for the County U13 Camogie Blitz which took place in Rosegreen last Thursday.

The girls played four games on the day and showed great determination throughout. The first game was against Grange NS. Laila Mulhaire, playing in goals made three wonderful saves in this game while Aoife Ryan and Robyn Carroll worked tirelessly in the middle of the field. Grange, however, proved too strong in the end and won the game.

Next up for Presentation was a game against Upperchurch NS. Patricia Dyl Phillips and Ghina Aljonwani proved stern in defence throughout this game but Upperchurch, who would eventually top the group at the end of the day, carved out an impressive win. A great goal from Nicole Egan was the highlight of the game for the girls in wine.

The hosts, Rosegreen NS, were next up. Lily Purcell and Amelie Nuvoloni were dominant at midfield but scores were hard to find in this tight game. Eve Barrett created a great chance for a goal only to see the Rosegreen ‘keeper make a wonderful save. Heartbreakingly, a last minute point snatched victory for Rosegreen but there were many positives to take from the game, not least the great displays from some of our 4th class girls, Emma Griffin, Sophie Tobin and Rachel Fitzgibbon.

Our final game produced the girl’s best performance of the day. Ballylooby got off to a great start with two early goals but the second half belonged solely to the Thurles girls. Goals from Eva Barrett and Robyn Carroll as well as a point from Amelie Nuvoloni meant the day ended on a high.

We say a very sincere thank you to the coaches, Ms. Paula Ralph, Ms. Karen Bohan and Ms. Laura Ralph, for the commitment they have shown to training the girls each Monday after school for the past few months. We now look forward to the School Camogie League which we hope will take place in May. 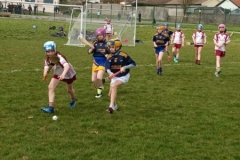 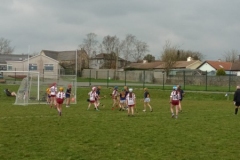 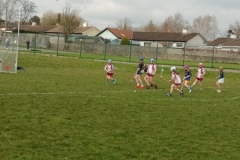 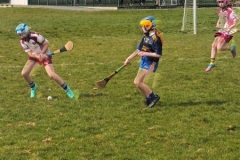 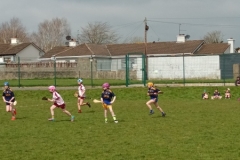 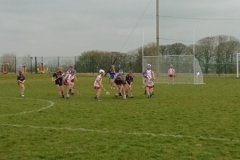 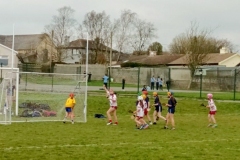 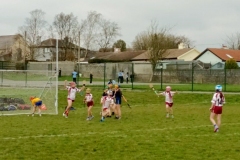 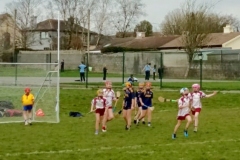 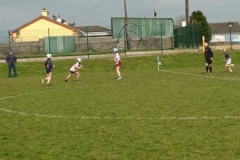 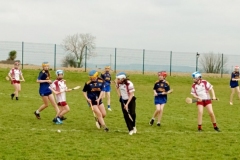 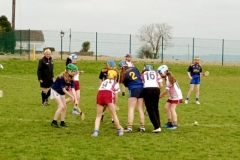 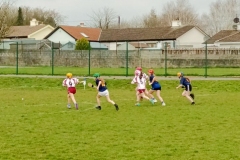 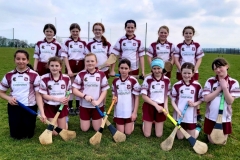 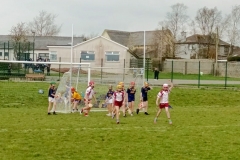 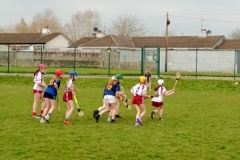 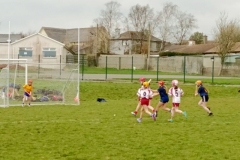 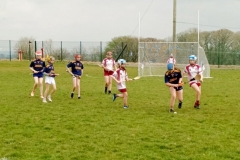 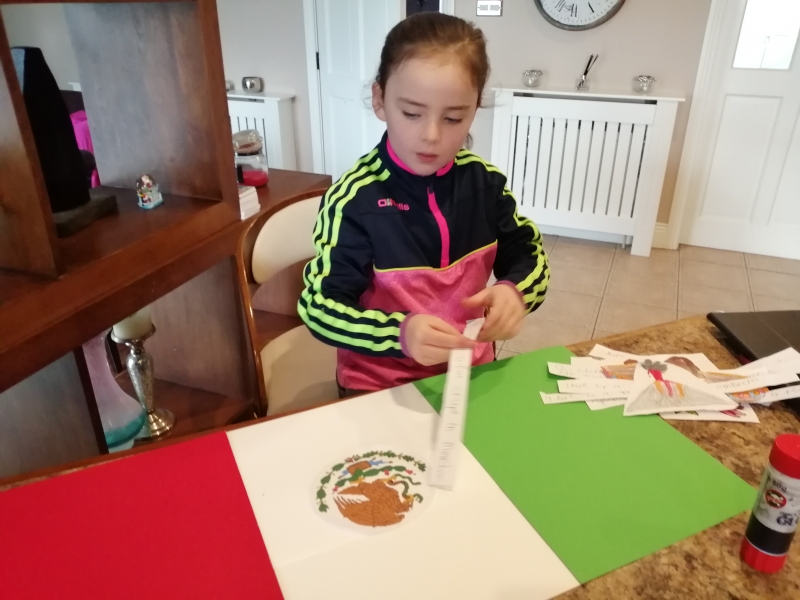 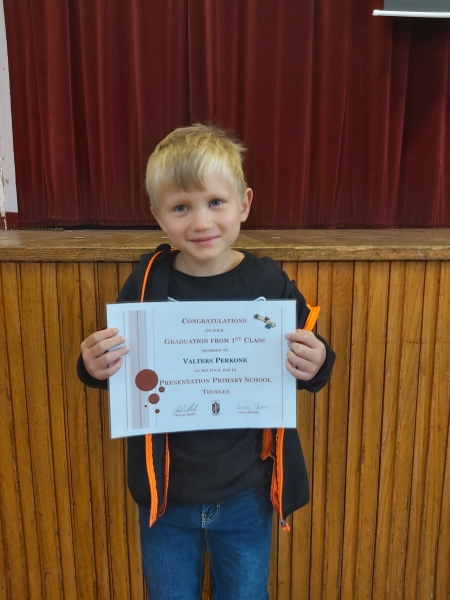 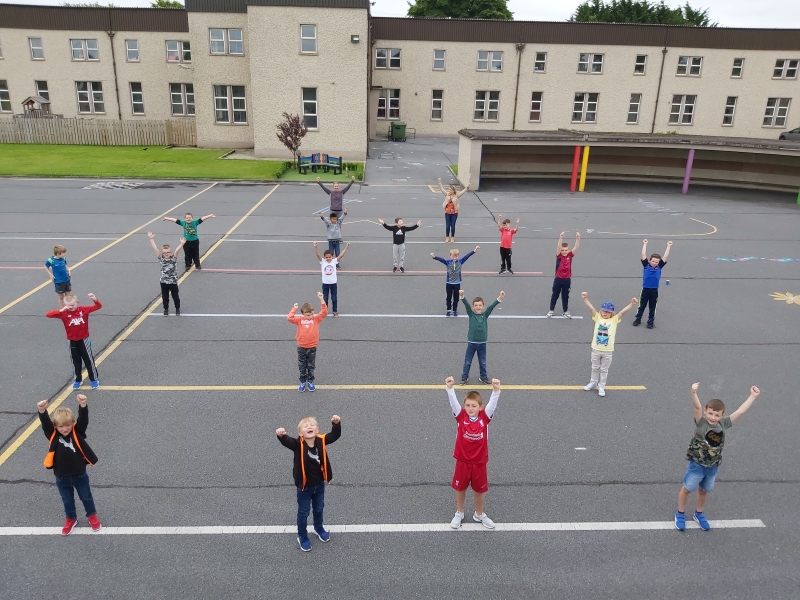 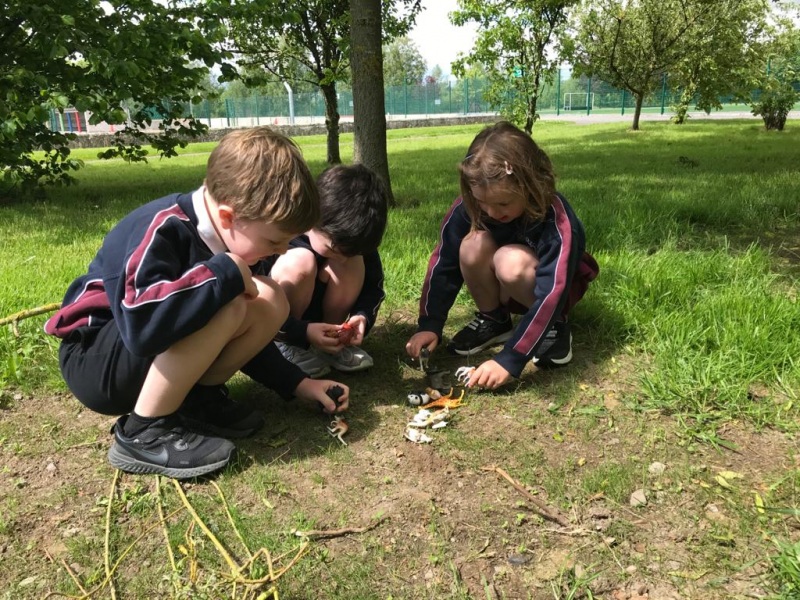 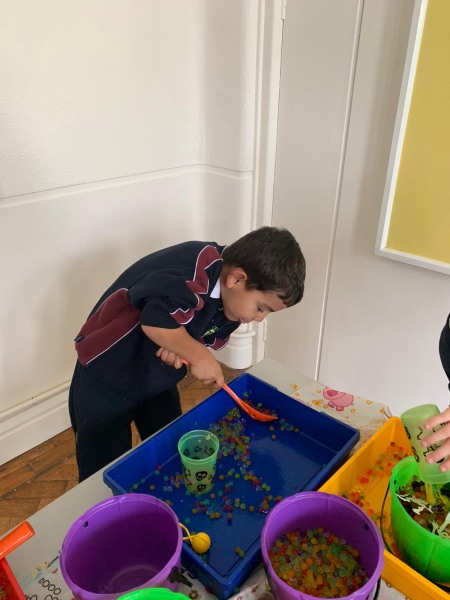 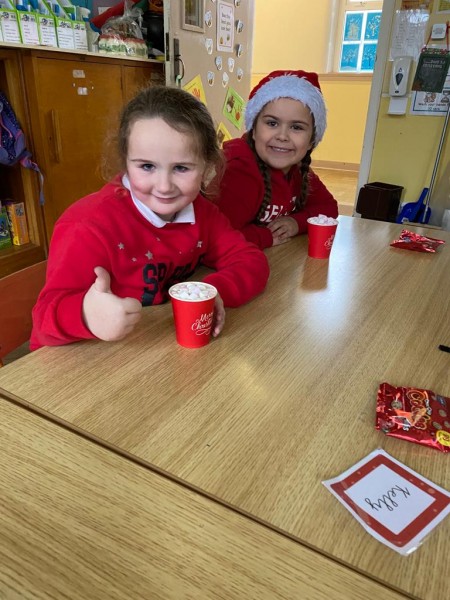 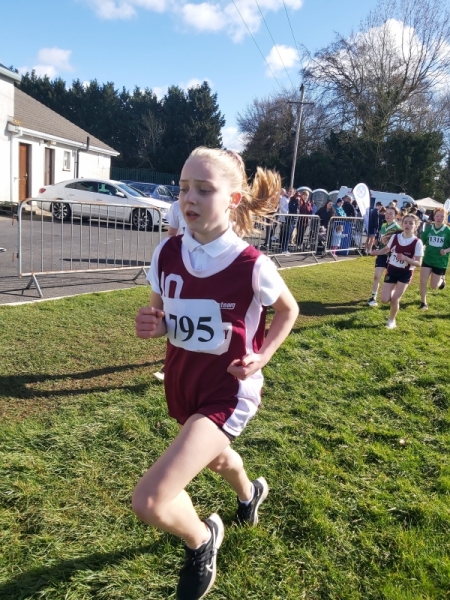 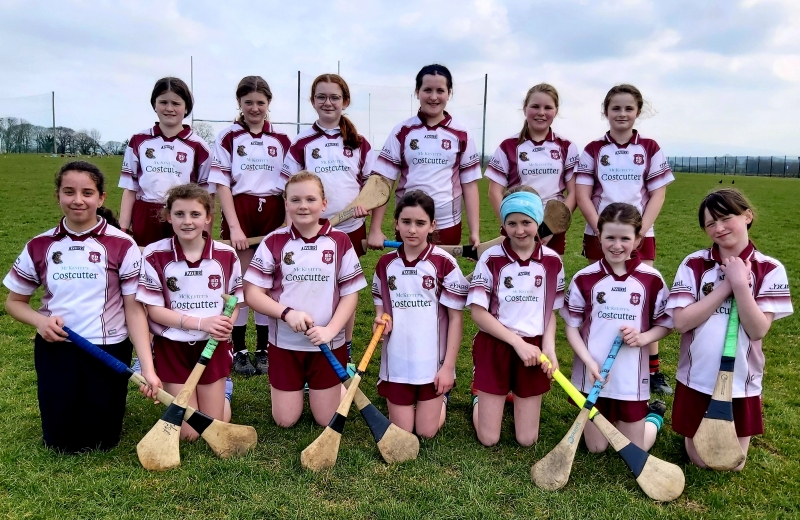 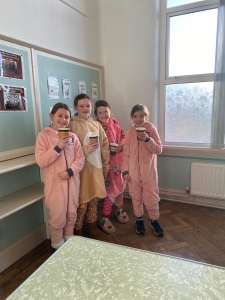 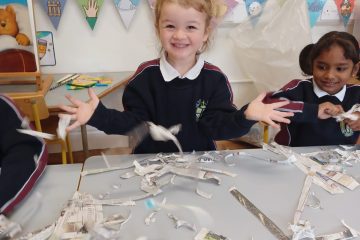 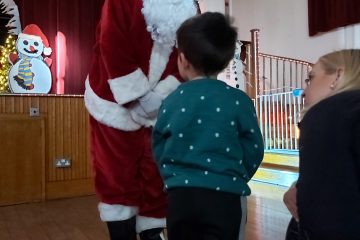 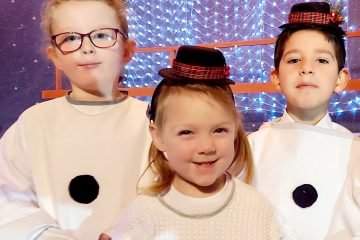