Nano Nagle, voted the Irish woman of the millennium, is the foundress of the Presentation Order, which she founded in Cork in 1775. The order was established for the education of boys and girls who, at the time, were almost totally deprived of schooling. The Presentation schools today form a worldwide network carrying the vision of Nano Nagle to every continent. The Nagle family motto, Not Words But Deeds, is still the dynamic that underlies the Presentation vision today.

In early 1817 Margaret Cormack opened the first Presentation convent and school at Stradavoher, Thurles in a building donated by her brother. In November 1817 the school and convent moved to Cathedral Street, to premises on either side of Chapel Lane, buildings just vacated by the Christian Brothers when they re-located to Gaol Street. Chapel Lane occupies roughly the same position as the driveway in Archbishop’s House does today. In 1824, when there were seven sisters in the community, they moved to a new convent, the oldest part of the present convent building.

The Famine took a heavy toll on the sisters who were engaged in much charitable and relief work in the neighbourhood. Nevertheless, by 1862, because of pressure of numbers in the original school, a new building was opened and blessed by Archbishop Leahy. This second primary school today stands at right angles to Cathedral Street, adjoining the grounds of Archbishop’s House. Except for £200 subscriptions, the £1950 cost of the building was borne by the Presentation Community. It was used as a primary school for almost one hundred years.

The present primary school, Scoil Mhuire, was blessed by Archbishop Kinane in May 1957, in the presence of Mr Jack Lynch, then Minister for Education. Costing over £100,000, the building was then and still remains one of the finest primary school buildings in the country with wide, spacious corridors and bright, airy classrooms.

Scoil Mhuire celebrated its 50th anniversary in 2007, while also remembering 190 proud years of Presentation education in Thurles. The Minister for Education, Mary Hanafin, a past pupil, together with Archbishop Clifford, opened an anniversary garden at the rear of the school. Three murals were unveiled on the stairwells as part of the celebrations. The school community, past and present, attended a Mass of Thanksgiving in the cathedral. 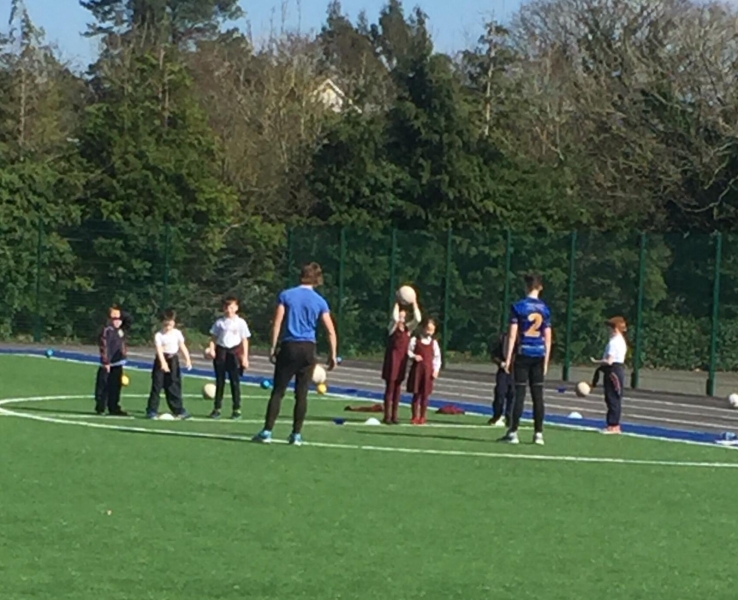 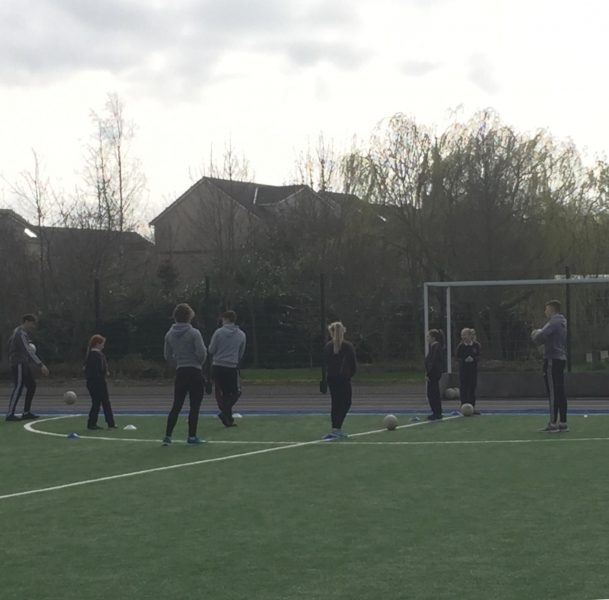 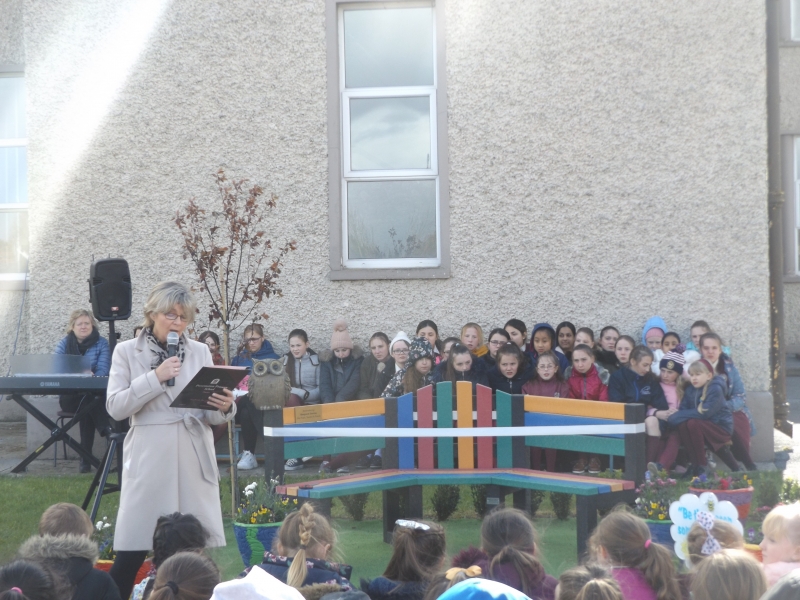 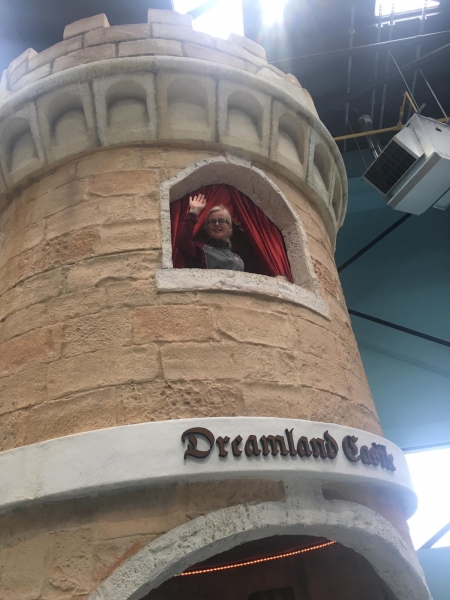 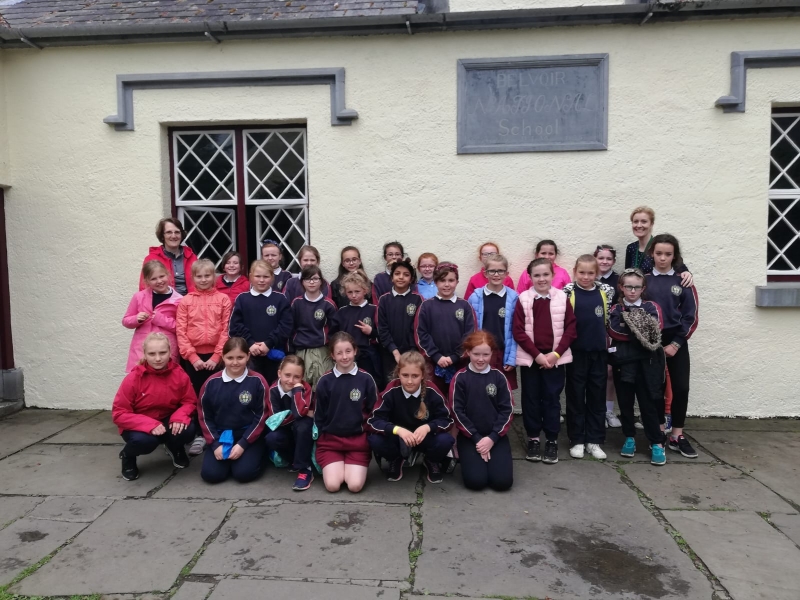 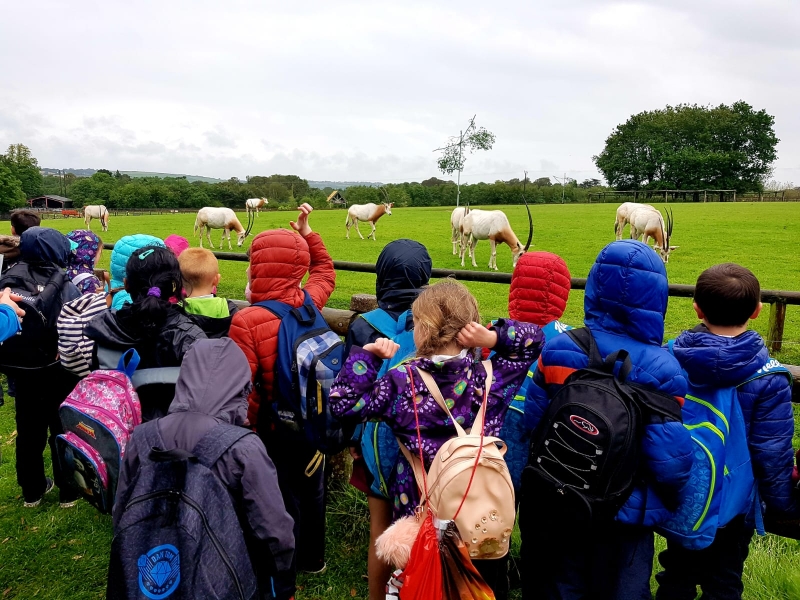 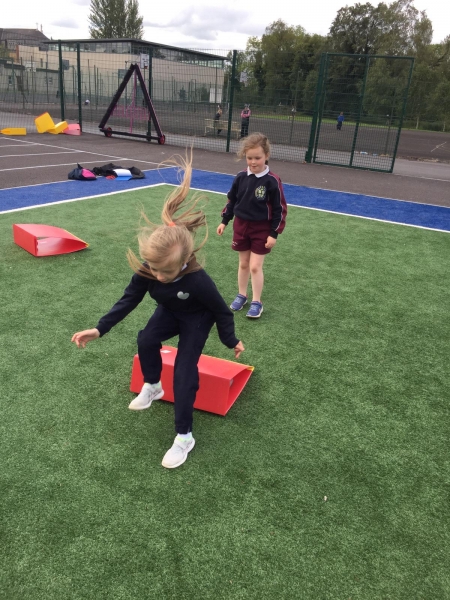 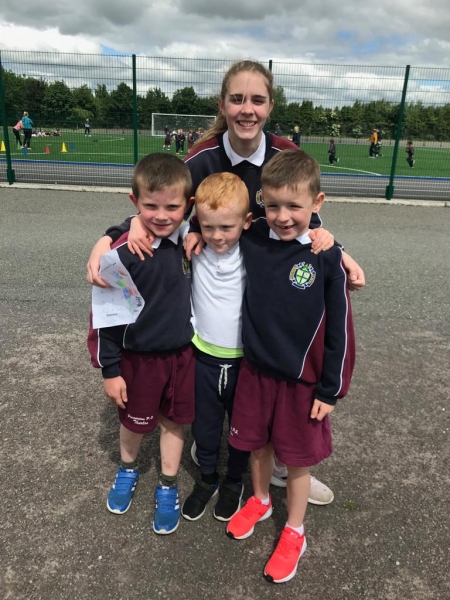 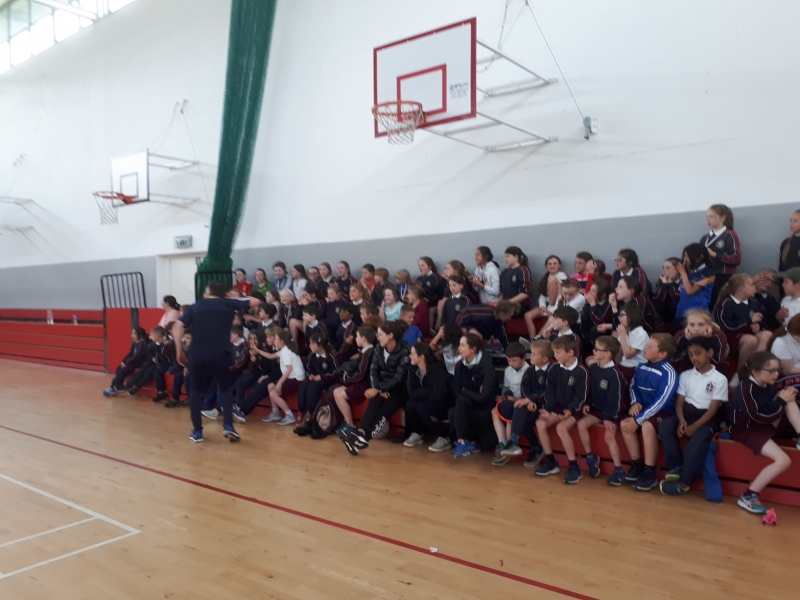 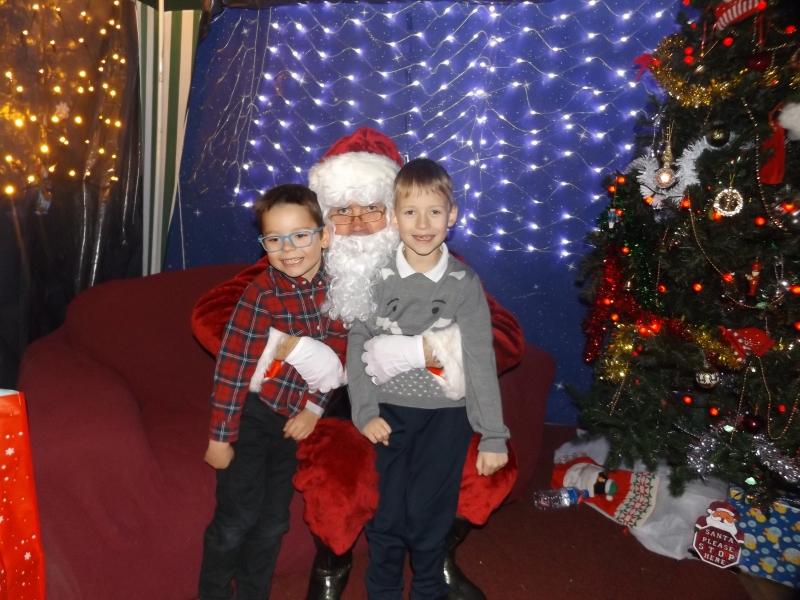