Over 60 girls took part in the School Camogie Leagues today and really enjoyed a fun and active afternoon. For some girls, this was their first time ever to try our most traditional Irish sport. Pupils from second and third class competed in the Junior League while the Senior League involved pupils from fourth and fifth class. Each league had four teams – Limerick, Clare, Cork and of course Tipperary.

The games were hotly contested and there were some wonderful skills on show. The soft rain that fell failed to dampen the spirits of either the players or the proud parents and grandparents watching on.

The Junior Final saw Limerick take on Tipperary. A last minute goal secured a 2-1 win for Tipperary and team captain Eva Barett lead her team to collect the gold medals. The Senior Final was also a very tight affair that ended as a draw even after extra-time. Only a penalty shootout could separate the teams with Cork eventually overcoming Limerick with a fine save from goalkeeper Eimear Sheridan. Captain Tianna Ryan led her team to the medal presentation.

Thanks to all who helped organise the league. Special thanks to Ms. Bohan, Ms. Ralph and Mr. O’Gorman who have promoted camogie throughout the year.

The future looks bright with all the talent on show today and we look forward to seeing all these girls play camogie next year. 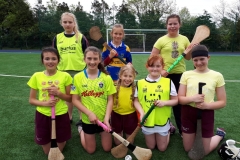 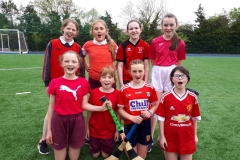 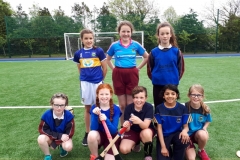 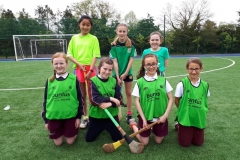 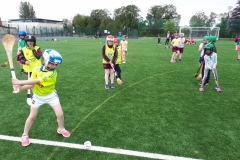 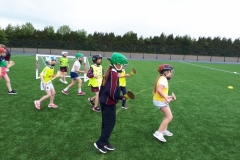 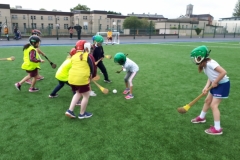 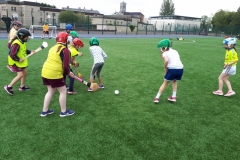 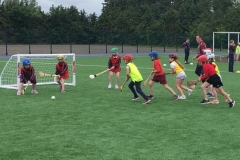 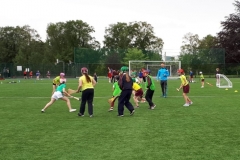 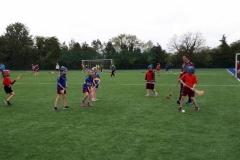 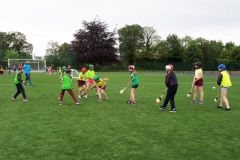 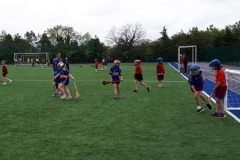 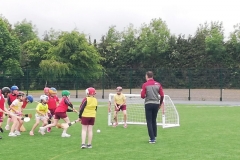 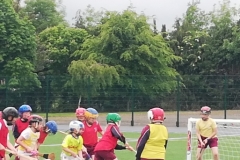 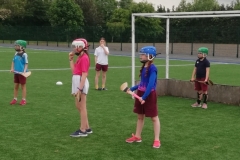 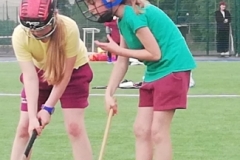 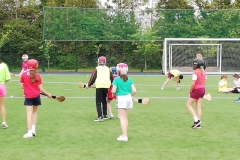 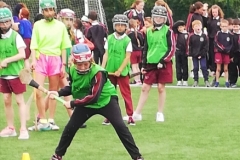 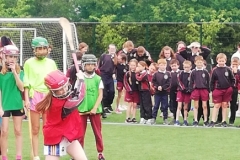 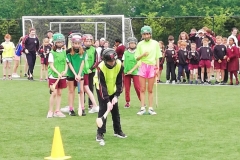 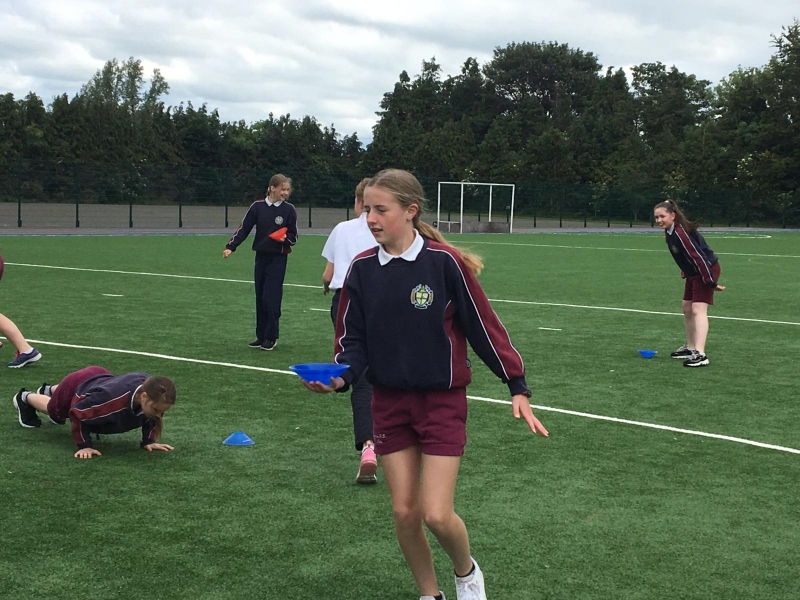 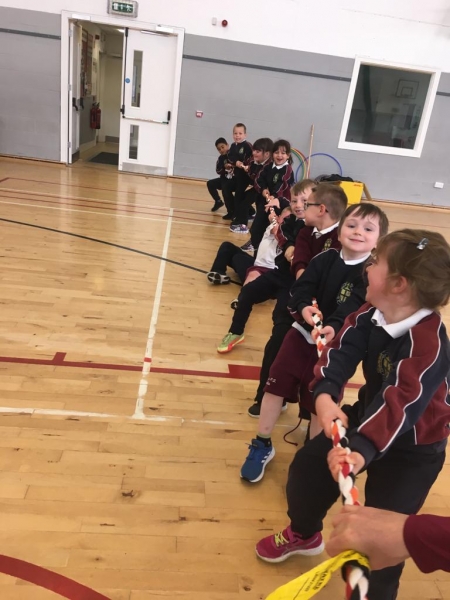 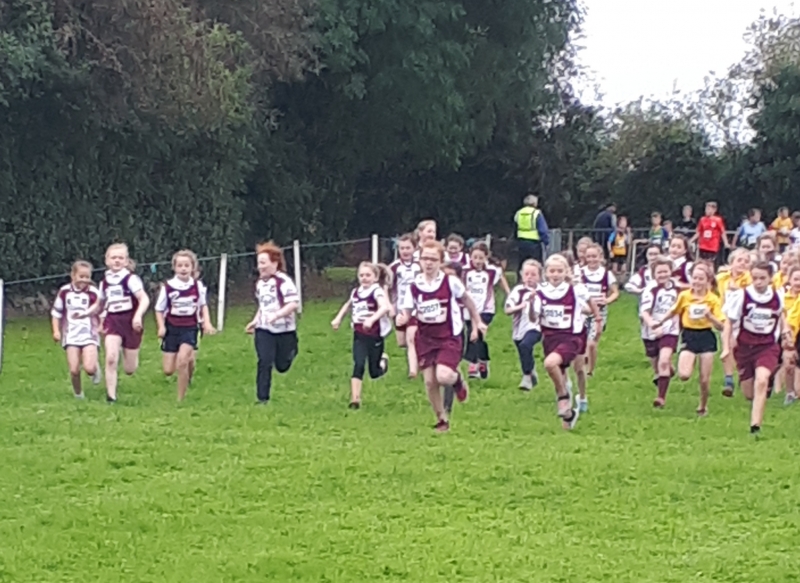 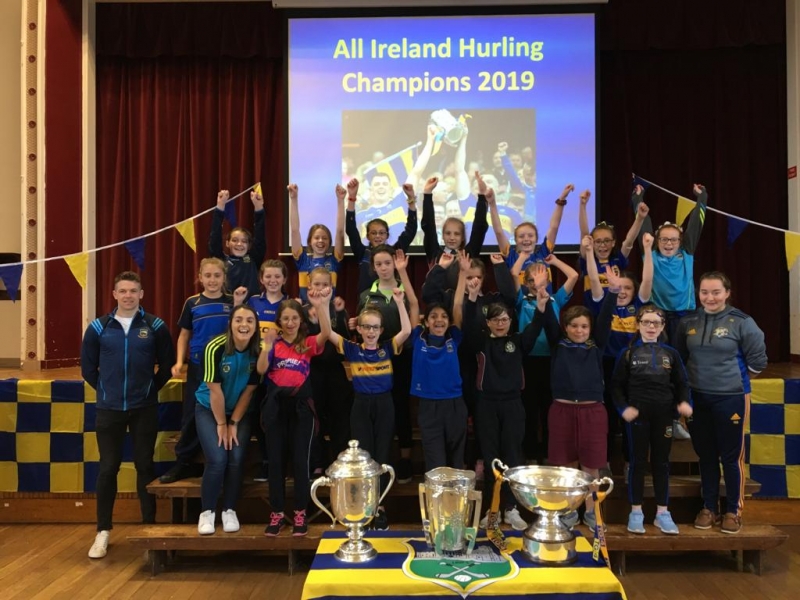 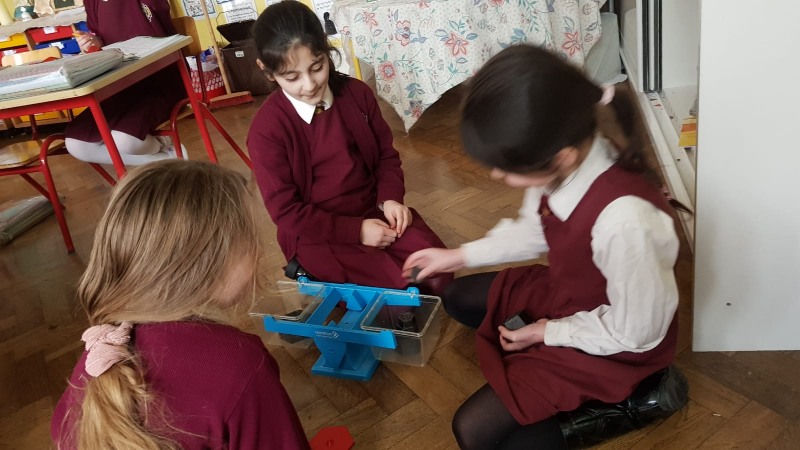 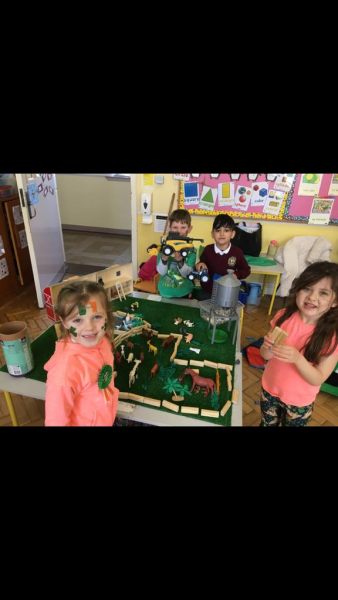 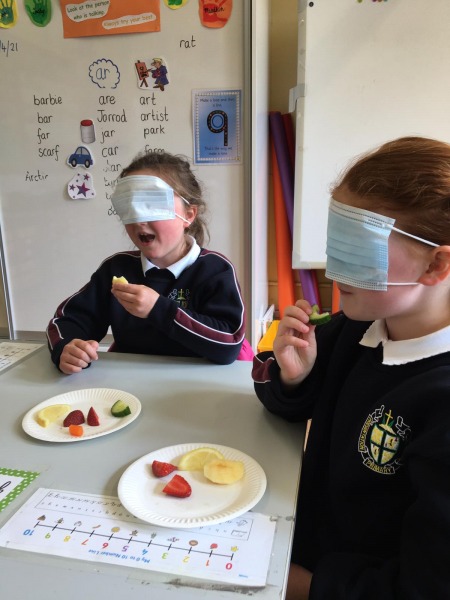 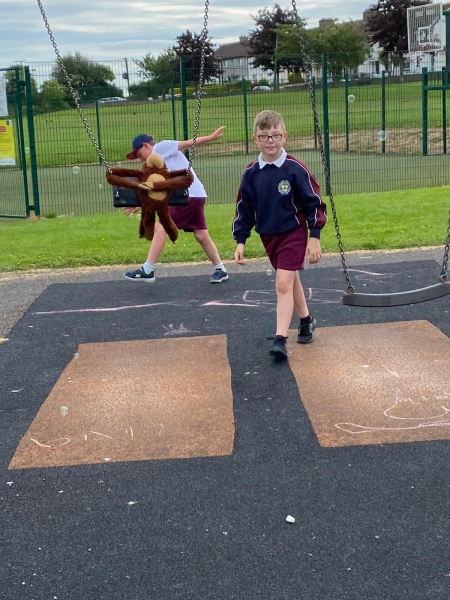 This week we completed the election of our new Student Council. Nine children from 3rd to 6th class were elected following a wonderful campaign. The children will now provide a voice for all the pupils Read more…

This week we celebrated Arts Week and the children enjoyed a range of activities including Dance, Drama, Drumming and even the National Reptile Zoo. Share on Facebook Tweet

This month we focused on Gaeilge for our Star Pupil Awards. The pupils made a great effort to speak more Irish throughout the day, especially during Seachtaine na Gaeilge. Here are this month’s winners. 🌟 Read more…