Four teams, named after the counties of Munster, played great football on the beautiful astro turf at the back of our school. We thank the secondary school for the use of this facility.

Each team played each other before competing in two different finals.

The Plate final saw Clare take on Tipperary. Only a goal separated the sides in the end with Clare coming out on top.

The League final was won by Cork who narrowly beat Limerick in a game of quality and sportsmanship.

We say thank you to all the teachers who helped organise and run the event and who have been coaching the girls since we started back in September. 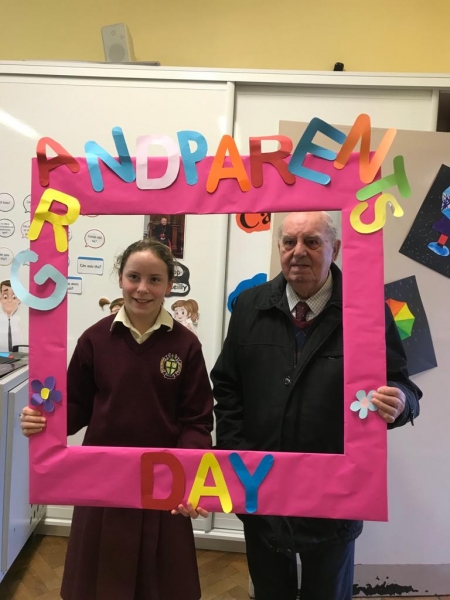 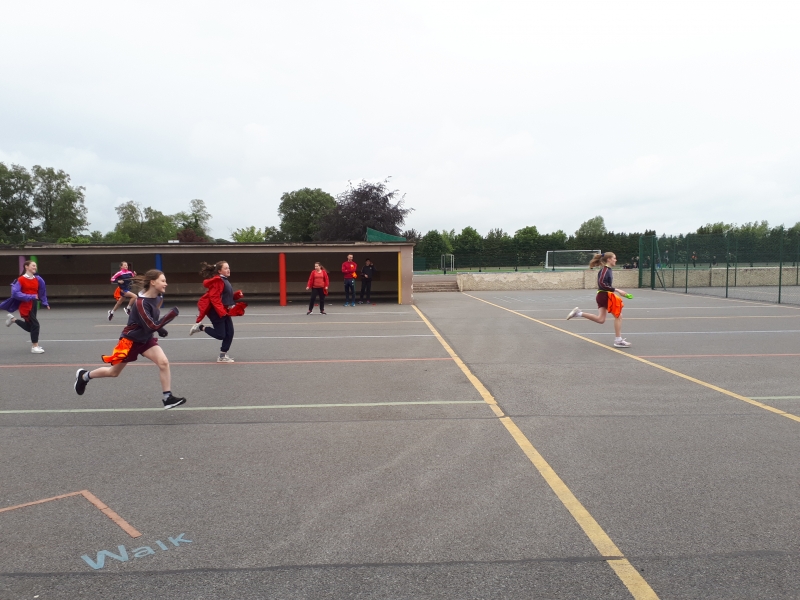 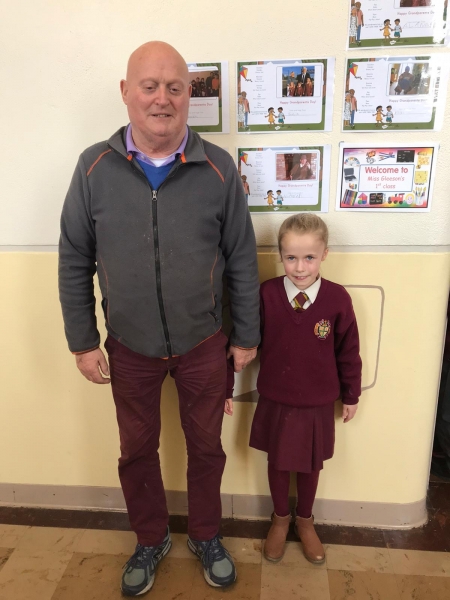 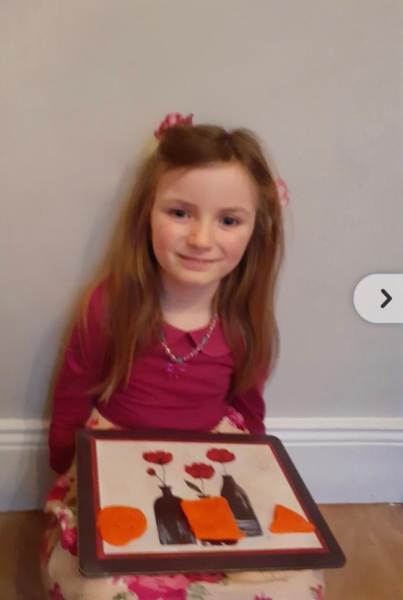 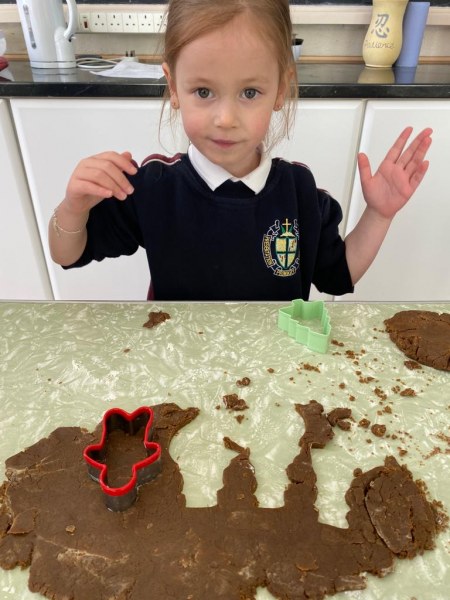 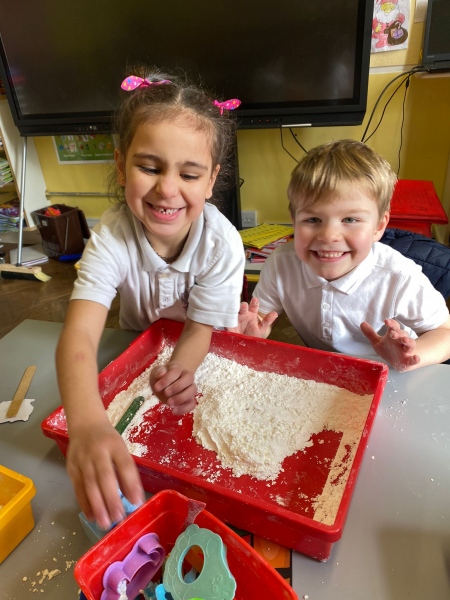 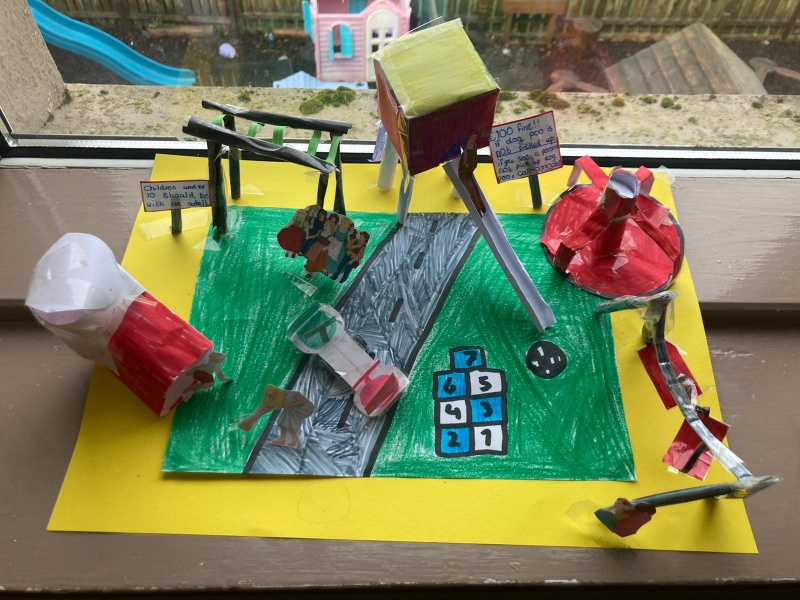 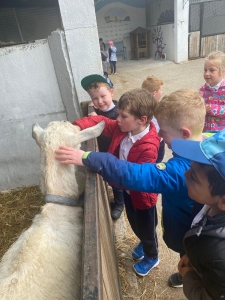 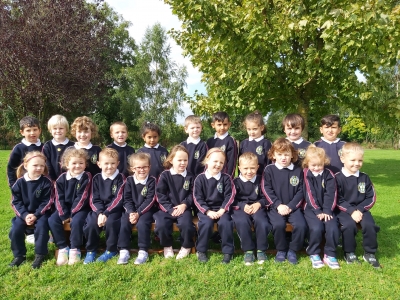 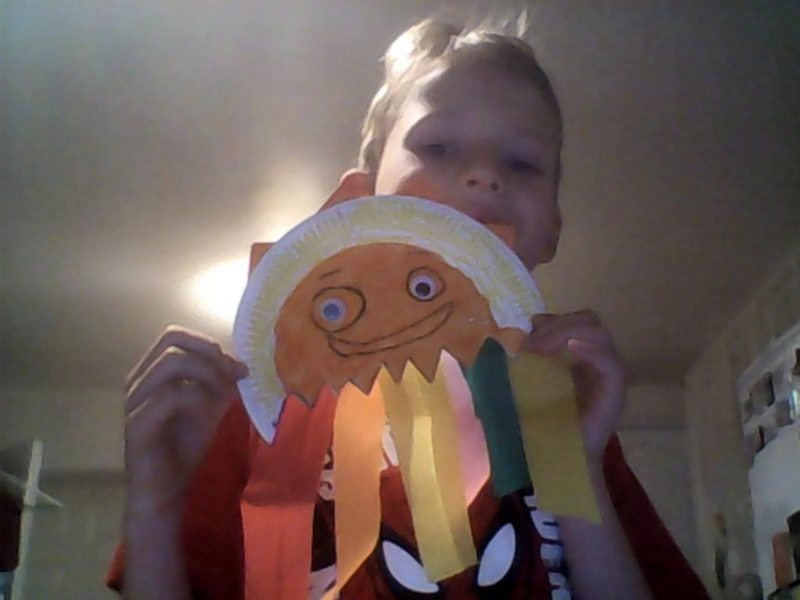 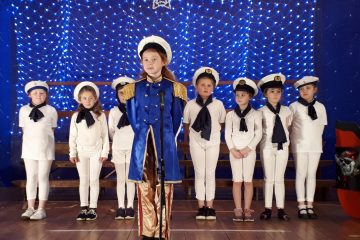 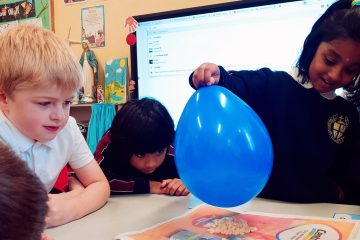 Science Week Workshop Science Week was the 14th – 20th of November. We went to the local library, The Source, on Friday the 18th for a Science Workshop. When we arrived there were three women Read more… 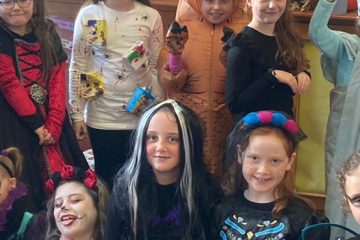 Music greeted witches, skeletons and ghosts on Friday morning to mark the end of the first half of the school term and the start of the Halloween holiday. The children looked amazing in their costumes Read more…