Over sixty girls from 3rd, 4th, 5th and 6th class took part in the inaugural School Football League today. The girls were divided into four teams for both a Junior and Senior League. Each team played three games before the top two teams played in the league final.

It was wonderful to see such a large number of pupils playing football. For some girls it was their first ever taste of competitive football. It was also very encouraging to see how much the girls have improved since we started training back in early September.

Special thanks has to be given to Ms. Ralph, Ms. Bohan and Ms. Bourke who gave of their own free time each Thursday evening to train the girls. We hope the girls enjoyed the afternoon and we congratulate both Limerick (Junior) and Cork (Senior) who won out in the end. 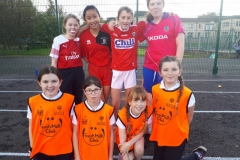 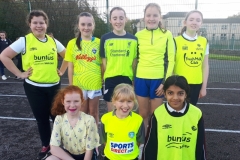 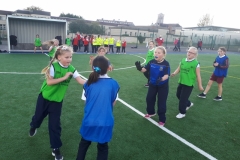 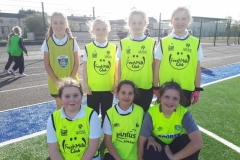 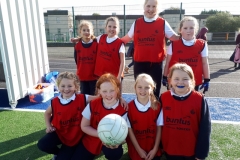 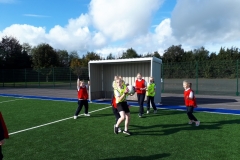 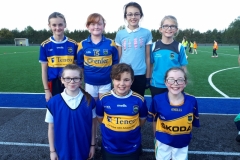 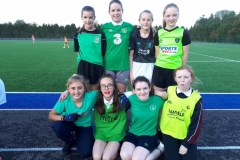 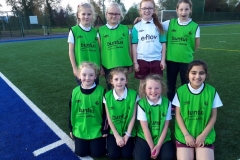 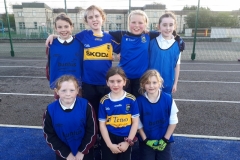 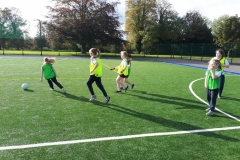 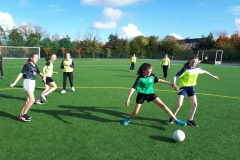 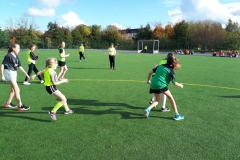 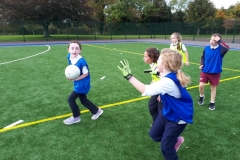 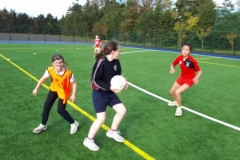 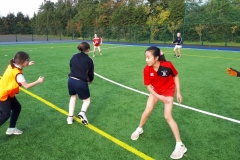 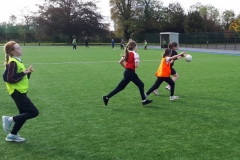 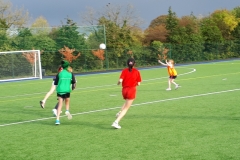 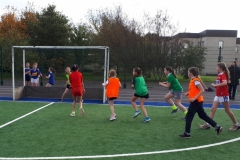 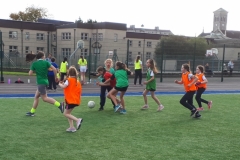 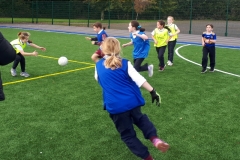 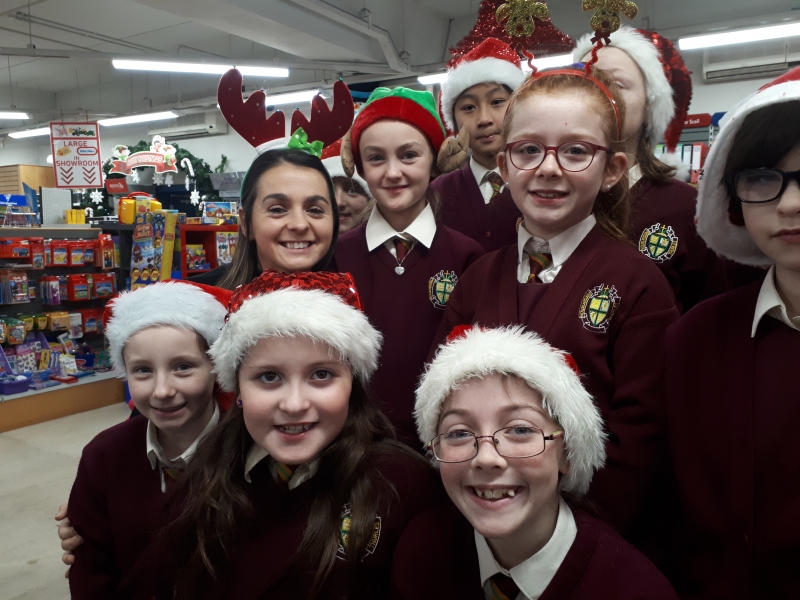 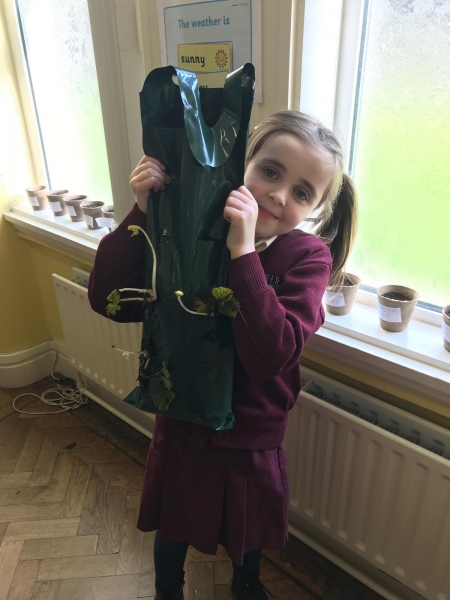 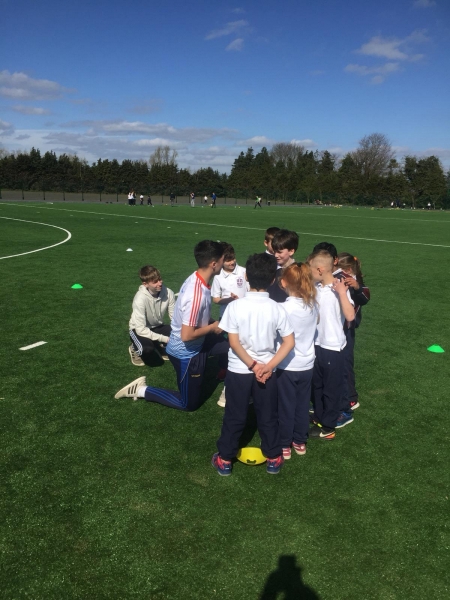 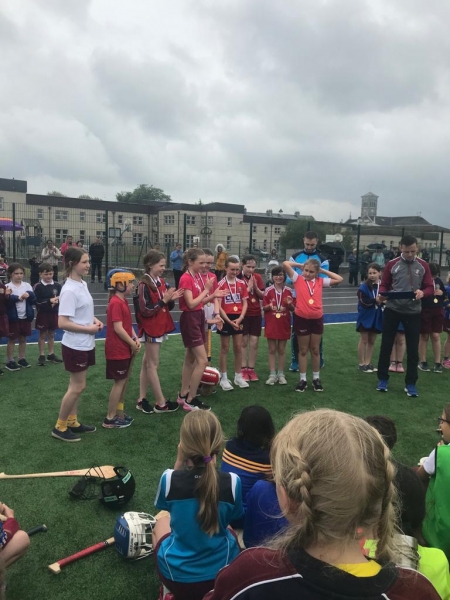 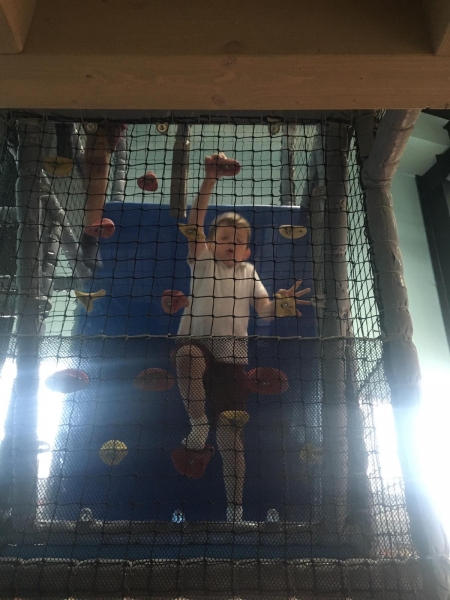 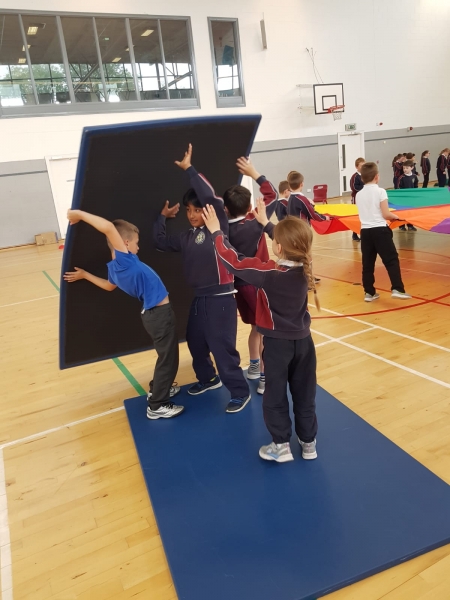 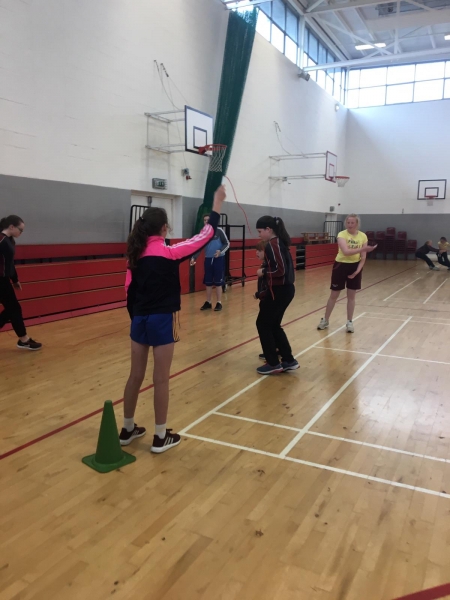 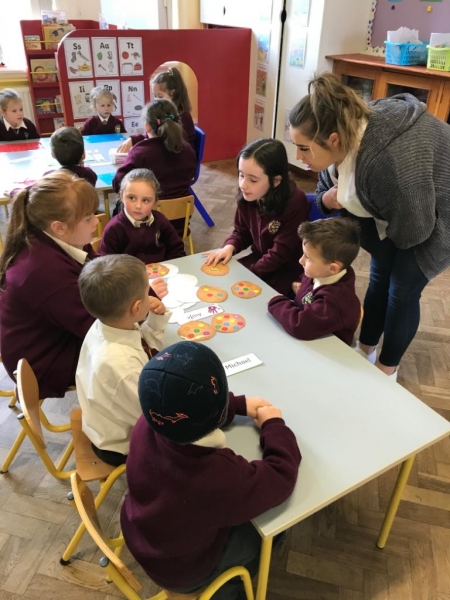 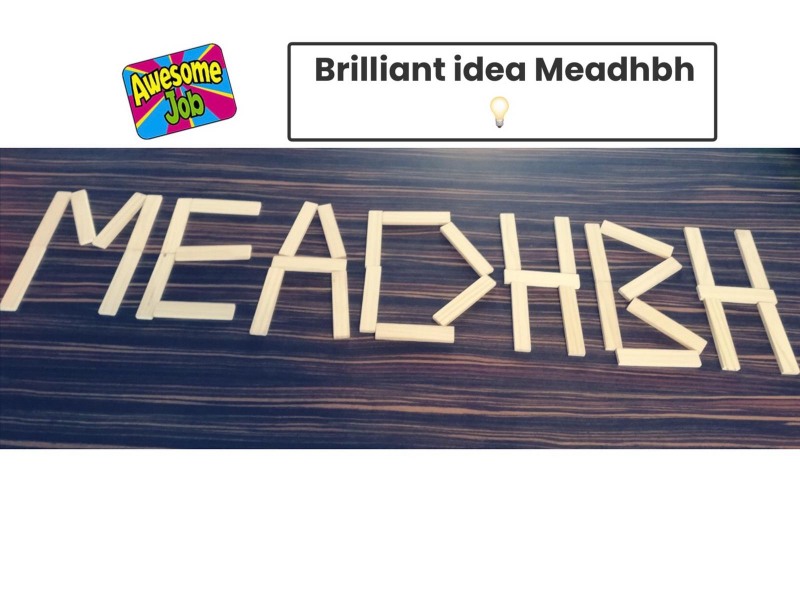 Love is in the Air!

On a weekend when we take the opportunity to tell those around us how much we love them, the pupils of Presentation Primary School certainly showed off their love of art, science and fun! The Read more…

Many thanks to all our parents who completed our survey this week. The feedback is much appreciated and we were delighted to hear such positive and complimentary comments. We are equally grateful for all the Read more…