On Monday our sixth class girls headed off to Kilkenny to take part in the Volleyball Ireland Regional Finals. This is the first year that the full rules of Volleyball were being implemented at primary school level. The blitz took place in the impressive venue that is The Watershed.

For the past number of weeks the 19 girls in sixth class had been training during lunchtime to prepare for this blitz. We had three teams taking part and each player enjoyed time on the court.

The Watershed was a busy venue on the day with schools travelling from Cappawhite, Fethard, Kilkenny City, Ballyneale and beyond.

In Pool C, our team came up against Ballyneale and Cappawhite in their first two games. Having been narrowly beaten in both the girls did wonderfully well to recover and record an impressive victory over St. Aidan’s NS Kilkenny B on a scoreline of 20 to 12. unfortunately it wasn’t enough to progress to the quarter finals but the girls did us proud.

Meanwhile in Pool A, the Pres Primary Team were off to a flying start. In their first game they beat St. Aidan’s Kilkenny A by 33 points to 23 over two sets. They then found their rythm and overcame Dunnamaggin NS by 48 points to 11 in a one sided encounter.

This meant that the girls topped their group and progressed to the knockout stages. First up were Ayle NS. This proved to be a tight game with Ayle getting an early foothold when the built a 5 point lead. However the girls turned it around in style and won on a scoreline of 20 points to 13 which left them one win away from securing a place in the All Ireland Finals in Limerick next month. Standing in their way were St. Aidan’s yet again.

Each game lasted 8 minutes and with 6 of those gone St. Aidan’s led by 2 points in a game that could have gone either way. The girls in wine however powered home yet again and won the final 11 points on offer and the game ended 20 points to 12 in favour of the mighty Pres!

The day ended with a trip to McDonald’s for some well deserved lunch. A huge thank you to Ms. Nyhan, Ms. King and Ms. Avril Carroll who have helped coach and prepare the teams for this event. We now look forward to heading to Mary Immaculate College Limerick for the All Ireland Finals on Wednesday, 1st April. Well done all! 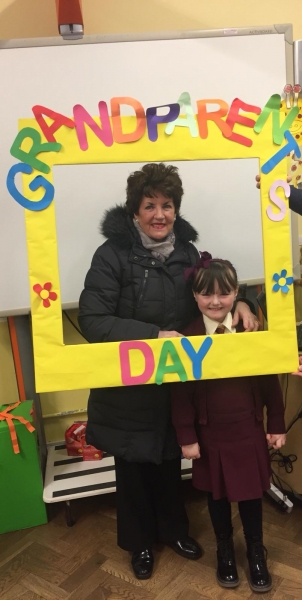 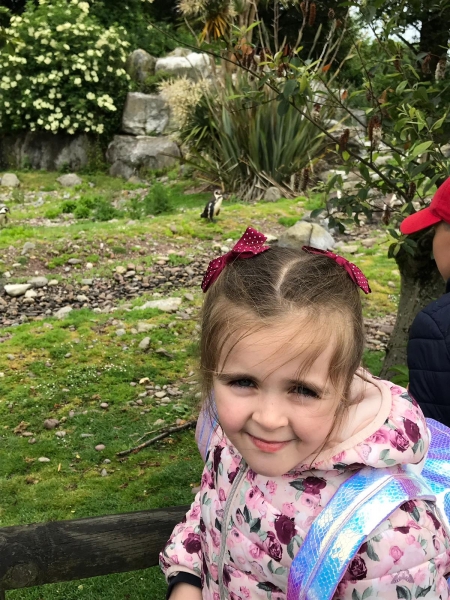 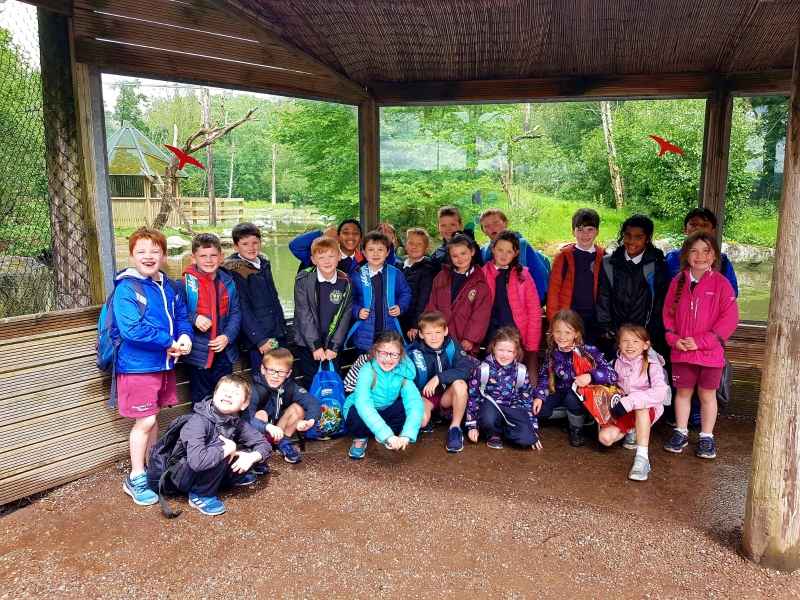 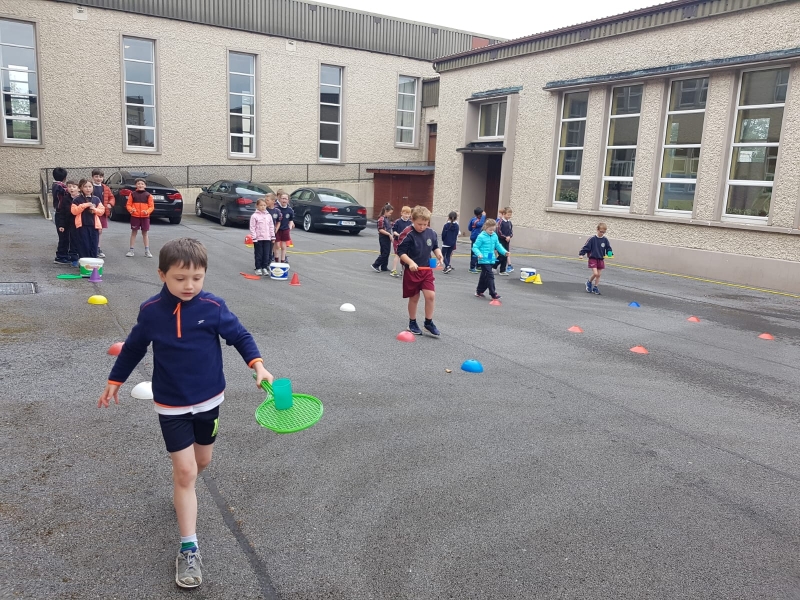 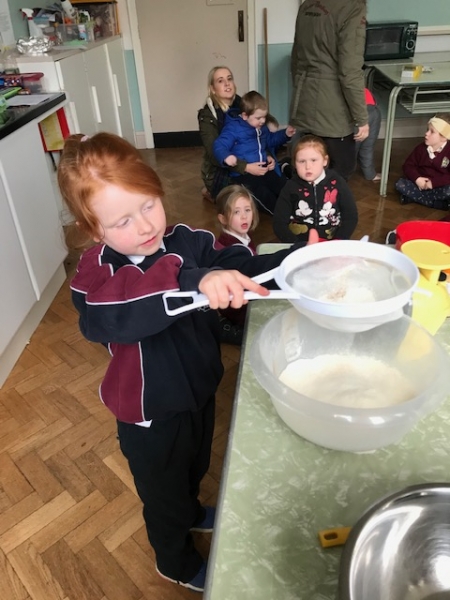 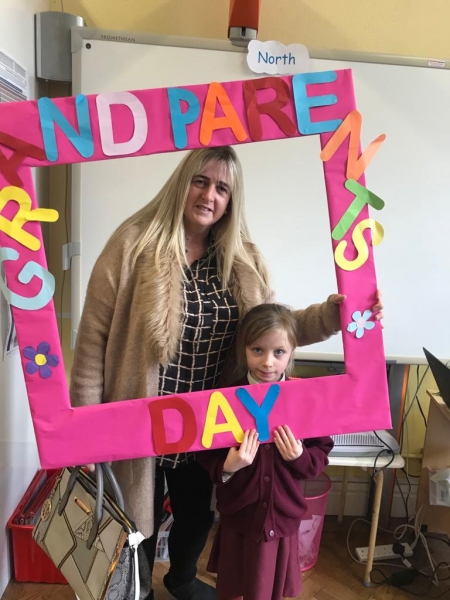 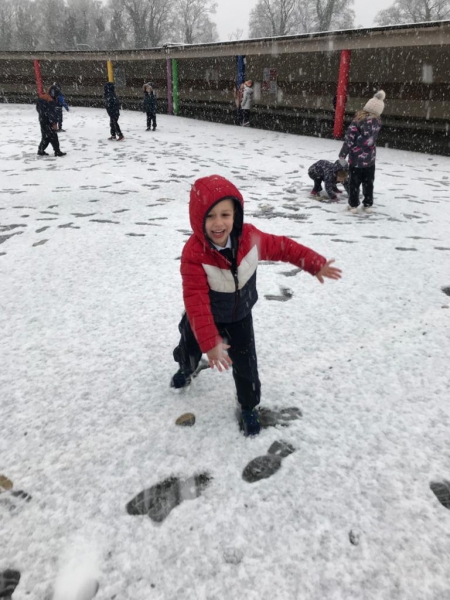 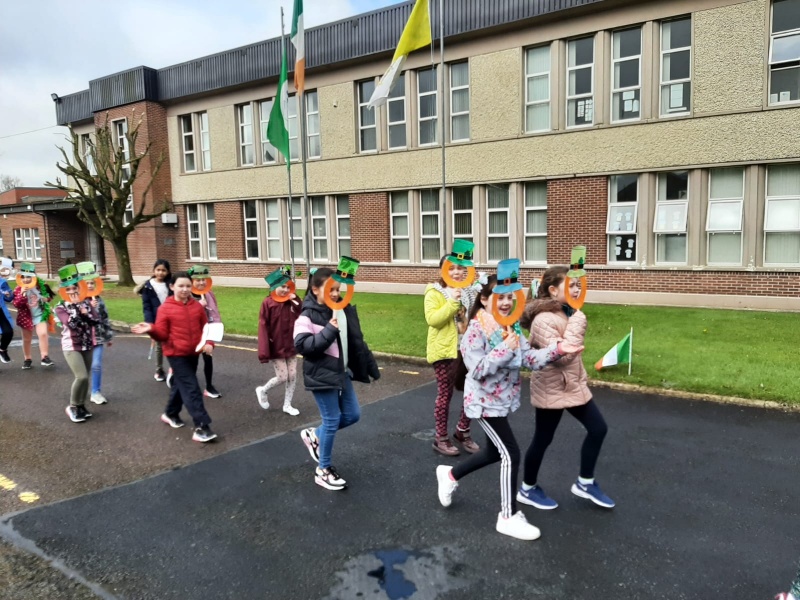 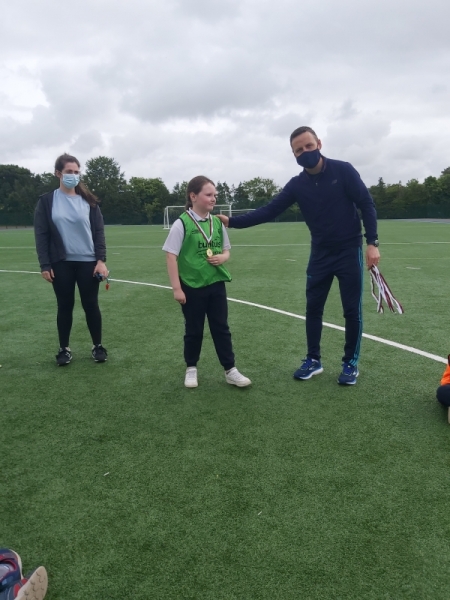 Here are some images from today’s Pyjamas Party in Junior Infants. The boys are girls earned this as a reward for all their hard work and good behaviour over the past few weeks. The whole Read more…

For the past six years Seoidín has operated out of a small room at the side of our school, a room that was once run by Sr. Ursula as a Parent’s Room. Seoidín is our Read more…